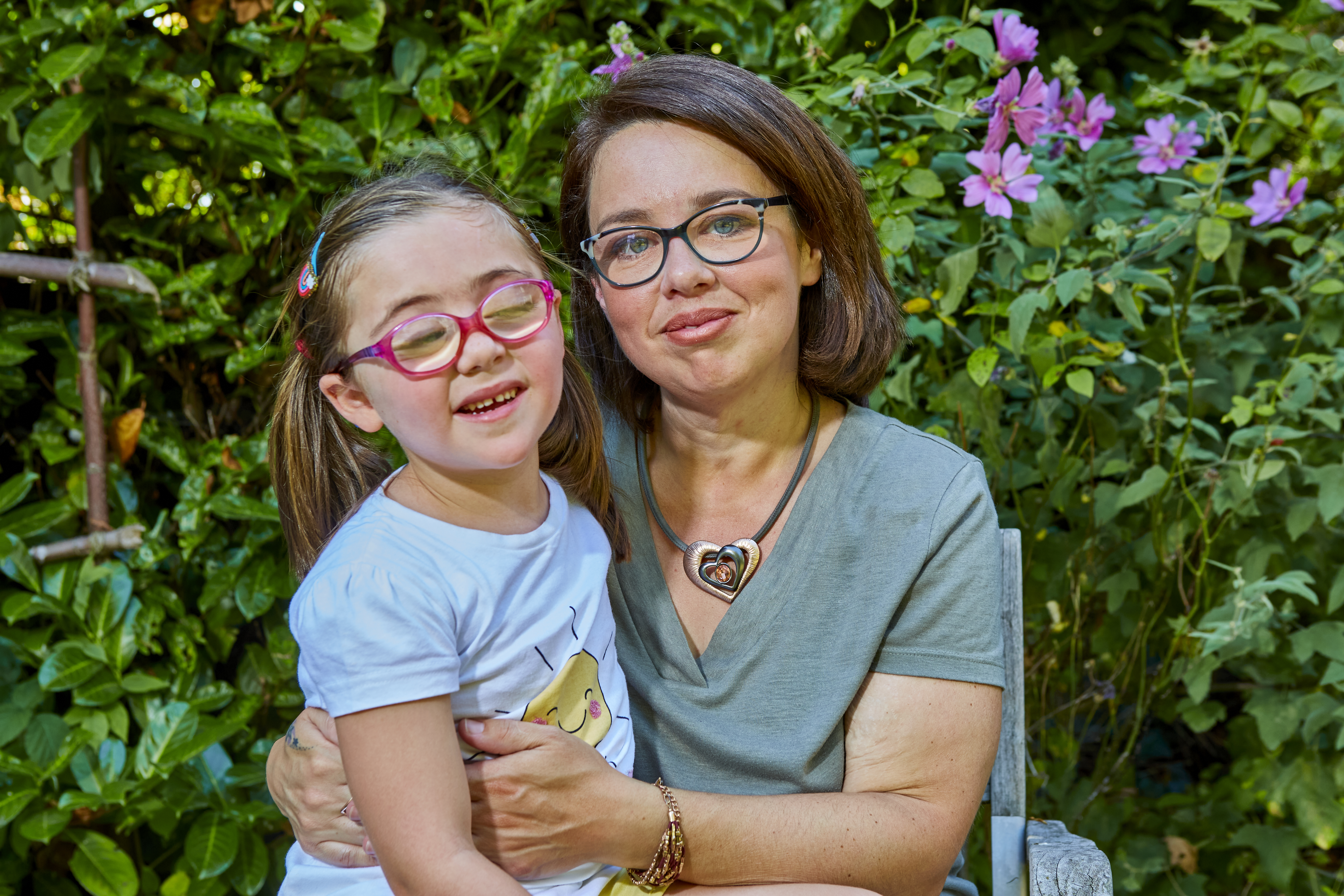 Nell, who was born with congenital glaucoma, was picked by Stranger Things director Shawn Levy for a key role in a four-part Netflix series based on the book All The Light We Cannot See.

This month, Nell and mum Rachel will fly to Budapest in Hungry to film with a cast including Avengers actor Mark Ruffalo and comic Hugh Laurie.

In the drama, based on Anthony Doerr’s Pulitzer Prize-winner, Nell is a young version of lead character Marie-Laure – a vision impaired girl, who, along with a young Germany soldier, tries to survive in occupied France during WWII.

Rachel, Nell’s mother, got in touch with the casting agents after spotting an online appear for a vision impaired child to play the young Marie-Laure.

“Nell did the Guide Dogs television advert and found it such a positive experience that she wanted to go on acting. She took part in several rounds of online auditions during last summer’s lockdown, learning snippets from the script while I had to be the other character in the scene. When she finally auditioned in front of the director, I forgot my cue because I was so nervous!

“We didn't tell her it was an audition, just that some people had seen the television advert and wanted to see her do a bit of acting. Straight after the final audition, they gave her 15 minutes to learn a different script, but she managed. She did a completely fresh audition and had to show different emotions, doing the scene as if angry or upset.”

The family went for a walk on the beach after school and filmed the moment they told Nell she had the role. “She was excited and bubbly - typical Nell - then she began working out what it meant,” said Rachel. “She couldn’t wait to run off and tell her grandparents, and she's very excited about going on a plane and meeting the director, Shawn Levy. She has already spoken a bit of Welsh to him, sung him a Welsh song and offered to teach him a little bit of the language when they meet up.”

Nell has already got to know Aria Mia Loberti, the actress playing the older Marie-Laure. Rachel said: “Aria is also vision impaired and new to acting. When the director saw Nell’s audition, he knew he wanted to try and cast two vision-impaired females for authenticity. It sends a powerful message when we see people in the media from different backgrounds and races, and this is a fabulous opportunity to highlight and celebrate people with a vision impairment.”

Rachel said: “Aria will be there at the same time Nell is there, so it will be fabulous to meet her in person. Aria had quite a few struggles, and Nell has also gone through quite a bit in her seven years. They’ve been comparing canes and other vision aids as well as fashion and clothes, so she has a role model, someone to ask questions of. Aria’s eye colour is different so they will change Nell’s using CGI.

“Winning this role sends a positive message to young people with sight loss that you can do what you want to do. Nell has been very lucky in a way, but she has worked for it. This proves that being visually impaired does not have to get in her way and does not define her.” 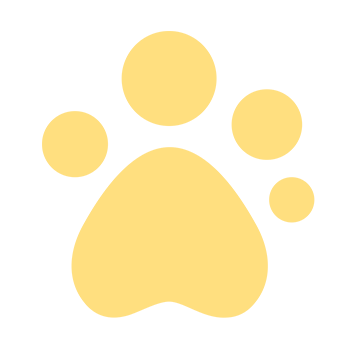