The 12 Guide Dogs of Christmas Collection

About the 12 Guide Dogs of Christmas Collection

This Christmas we need your help, as Guide Dogs remains committed to supporting people with sight loss across the UK. To stay safe while we all follow government guidelines, our local fundraising groups have been unable to carry out thousands of collections planned across the UK.

We rely on donations from the public to keep our life-changing services running - less than 1% of our income comes from government funding.

December is always a great time for us to collect with everyone in the festive spirit. We know you really enjoy meeting our ‘four-legged’ fundraisers and they will be especially missed this Christmas. So, our 400+ fundraising groups and thousands of volunteers - from Perth to Plymouth and everywhere in between, are coming together to try to raise enough to fund 12 new guide dogs this Christmas!

How you can help 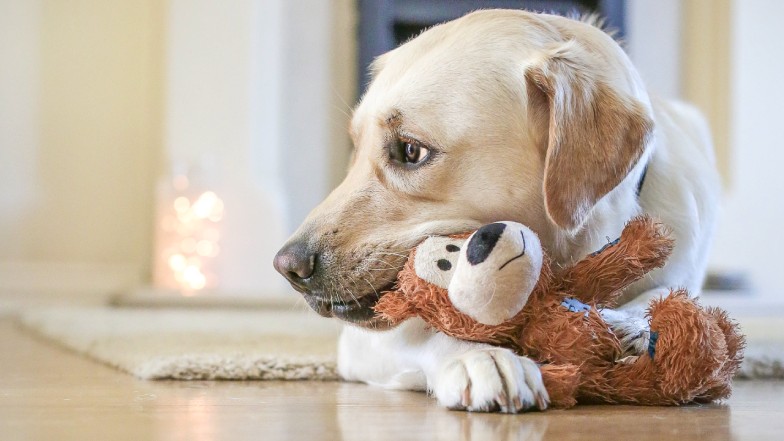 Set up your own Festive Fundraiser

There are so many ways to fundraise safely, here’s just a few ideas to get you started:

Whatever you choose to do, set up your fundraising page today on JustGiving and one of our team will contact you via email to ensure you get all the downloadable resources you need to kick start your fundraising for Guide Dogs.

We know times are difficult at the moment, but for people like Steve living with sight loss, social isolation can be their every day. Together we can transform a life like Steve’s this Christmas! 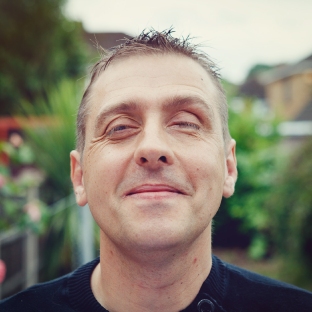 'The old Steve is back and more'

Steve was diagnosed with glaucoma, but enjoyed 95% of his vision and a normal life. Until one day we woke up and was blind. He lost his job and his partner and found himself in a very lonely place.

After two years of failing to cope on his own he finally got a social worker. He started using a white cane. It wasn’t particularly successful but it was a start. Then one day his social worker asked Steve whether he’d ever considered a guide dog.

The effect on Steve’s life was pretty much instant. With his guide dog May by his side he felt freer than he had for years. He could go out by himself. His family soon got used to his new-found independence and stopped following him at a distance, just in case something went awry.

What are you waiting for? Set up your JustGiving page today.

If you choose to fundraise towards our ‘12 Guide Dogs of Christmas Collection’ this December, our team are here to provide support and advice you may need to ensure your fundraising is a success.