Meet Annie, a beautiful black Labrador / Golden Retriever. Annie was named by the Hillary Hikers, a group of friends from Northern Ireland, who took on a fundraising challenge together. 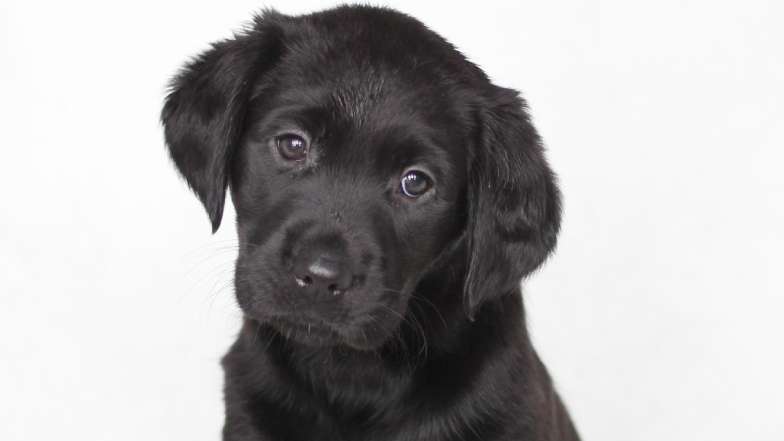 Puppy Annie was named by the Hillary Hikers, a group of friends who came together and set themselves the challenge of trekking to Everest Base Camp, while fundraising for Guide Dogs, a charity close to their hearts.

The Hillary Hikers set up an online fundraising page to raise sponsorship and to their surprise very quickly surpassed their initial £10,000 fundraising target. The group had a Mascot which they named Hillary, after Everest Explorer Sir Edmund Hillary. The mascot took form of a guide dog soft toy, and was used to promote their fundraising and even accompanied the group on their trek. Incredibly the group’s continued fundraising efforts has resulted in 7 named guide dog puppies!

Sadly, the group suffered the loss of some loved ones in the run up to their expedition. Annie’s name was chosen as a fitting tribute to a group member’s mother, who unfortunately passed away before their trek. Four of the groups seven puppies were named in memory of loved ones.

Did you know that we have a wide range of different breeds and cross breeds? It’s a common misconception that all guide dogs are Labradors.

Here is a rough break down of our dogs; 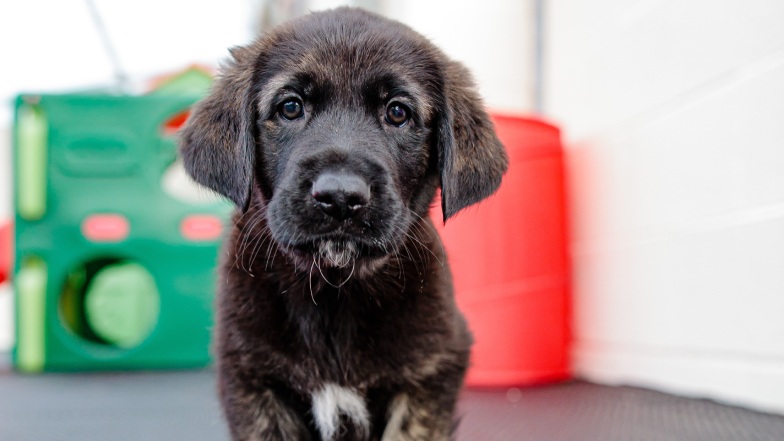